There’s no getting around it: Construction is an inherently collaborative enterprise. Many, if not most, projects involve a variety of contributors. But therein lies a danger. Contractors who exercise control over the employees of subcontractors or other parties — or reserve the right to exercise such control — risk being ensnared by the so-called “joint employer rule.”

The consequences of being deemed a joint employer are serious. For example, one entity becomes bound by another entity’s collective bargaining obligations and may be held jointly liable for any unfair labor practices another entity commits.

Unfortunately, the joint employer rule is in a state of flux. For many years, the National Labor Relations Board (NLRB) took the position that one entity wouldn’t be considered a joint employer unless it exercised “direct and immediate” control over the essential terms and conditions of another entity’s employees. Essential terms and conditions include activities such as hiring, firing, wages, discipline, supervision and direction.

In September 2018, the NLRB issued a proposed rule that would essentially overrule Browning-Ferris. Under the proposal, to be treated as a joint employer, an entity must “possess and actually exercise substantial direct and immediate control over the employees’ essential terms and conditions of employment in a manner that is not limited and routine.”

But then, in December 2018, a federal appellate court upheld the NLRB’s decision in Browning-Ferris. It’s uncertain how this decision will affect the joint employer rule, though the NLRB chairman has said that the Board isn’t compelled to adopt the court’s position.

It may be some time before the NLRB finalizes its new joint employer rule. It’s also possible that Congress will provide a legislative solution. In the meantime, it appears that Browning-Ferris stands as the leading authority on joint employment.

If your construction company typically takes the lead on projects involving subcontractors or independent contractors, now’s a good time to review your operational procedures. Specifically, you should limit any potential liability you might incur by avoiding the exercise of control over other parties’ employees.

In addition, review (or ask your attorney to review) the contract documents typically used on your jobs. Of particular concern are any contractual reservations of authority to exercise control over the employees of other entities.

LEARN MORE ABOUT OUR CONSTRUCTION AND REAL ESTATE INDUSTRY SOLUTIONS

In honor of Memorial Day, YHB offices will be closed Monday, May 30th.

Offices will re-open Tuesday, May 31st. 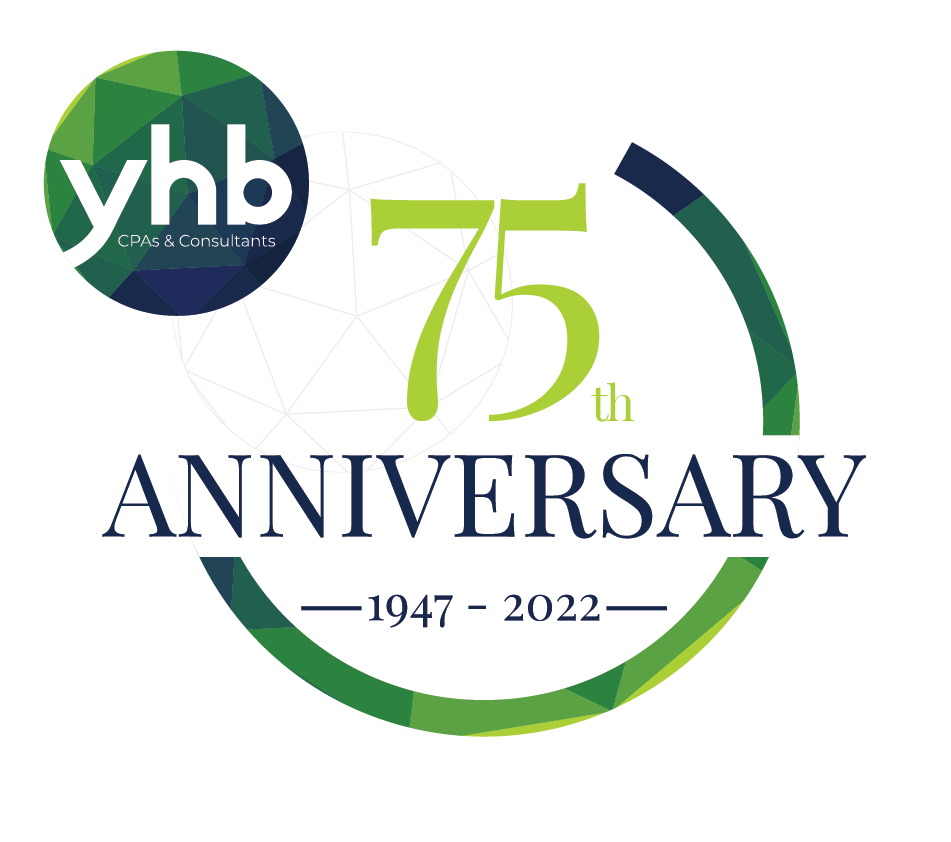